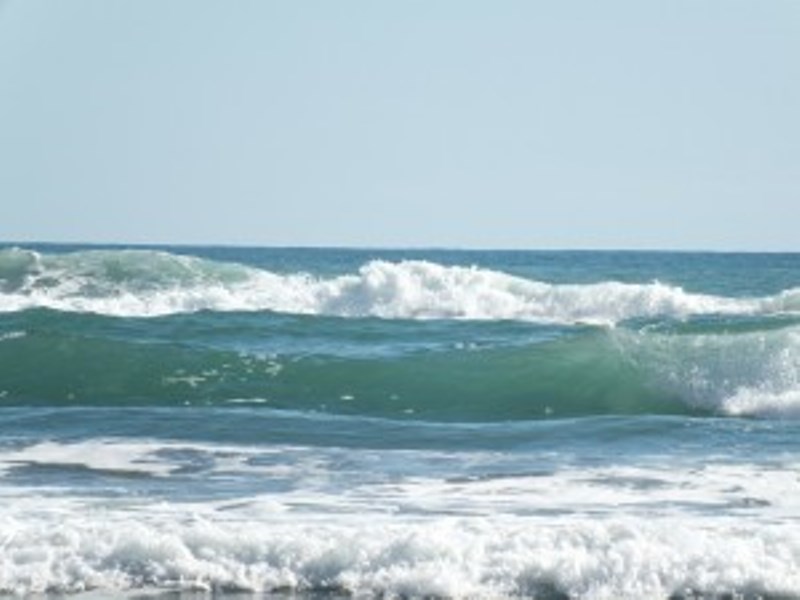 Can I handle the large ocean waves? – I thought to myself, looking at the roaring waves hitting the bank of Cooper beach in Long Island. The weather is pleasantly cool after a strong waive of heat that challenged New Yorkers for the last two weeks. I handled that wave. But can I conquer the ocean wave with the same success?

I’ve never tried it before, but I’m ready! I go into the water fast with open arms and a wide smile on my face.

Hit, — a large wave kneeled me down in no time.

I get up and try again with the same persistence. I have to win this monster. I jump high all the time the waves are trying to kneel me down again.

I go deeper into the water. A 10 feet wave is approaching me. I’m ready.

Hit, hit, hit…, — the wave mixed my body with the water and send, turned it over several times and stretched my arms and legs in multiple directions, trying to tear me apart. I rolled over to the bank as a cat, but my body was pulled back into the ocean. After one more try, I crawl out of this nightmare and seat by the water. It all looked like boxing. And I was definitely not the strongest player.
The ocean is roaring like an angry dog. It doesn’t want to allow any invaders in. After several painful slaps, I just seat and look on the ocean. I can’t see the end. I am trying to compete not only with the waves, but with the whole ocean. The whole nature. There was no way I could win.

“Instead of fighting, why don’t you try being together?” – I suddenly thought. Stepping softly and careful this time, I slowly proceeded into the water. It is hard to relax. I know now – a small mistake, can lead me to a painful experience and maybe, even dangerous experience.

I don’t jump over the waves, just carefully watch when they approach the bank, and then I lift my legs from the bottom, relax as much as I can and allow the water to smoothly carry my body with it. The ocean doesn’t feel it is being invaded any more. Seems as if I handled the waves. The ocean is not beating me now.

Wow! A very large wave is on my way, much larger than I handled. I got nervous and jumped. And I was turned over under the water several times again, the bottom of the ocean hit my head and I sensed a strong pull in my neck.

“What did I do wrong this time?” – I’m seating on the send and shivering, not because I’m cold, but because now I’m really scared.

I take some time to breath and to come down. Not sure if I’m going into the water again. I look at the people who are still in the ocean. Some of them don’t go too far, they are just looking at the beautiful picture: a very clear blue sky, clean ocean water, big astonishing waves, and white shiny, because of the sun, foam that waves leave on the land after they do their job.

But there are other people who dive under the waves and then I see them on the backside of the waves in couple of seconds, not harmed and rather excited. They flow with the water, just the way I did the second time I was there, and dive under when the waves are very large.

After about five minutes of observing nervous thoughts in my head, I decide to try one more time. I do exactly what I saw those smart people did. And now I’m not an invader, I’m not the one who is trying to tolerate, but still doesn’t trust; I’m the one who is fully engaged in the process. I respect this huge power. The tightness in my body is no longer there; my neurotic thoughts went somewhere else. And it feels as if the ocean is playing with me as a child. We lough. I feel its exuberant energy and a child-like demina. No seriousness, no pride, no competition. Light-hearted mood and so much happiness! I’m not handling anything any more, I’m enjoying. And it feels so good!

So many times in life we feel as if we can control the powers that don’t need to be controlled. We compete with the Universe. We naïvely think that we’re in charge of everything all the time and the second we relax, we’re going to be swayed away. Where as in reality, it is so counterintuitive. We’re being swayed away so many times while we fight. Have you ever tried to allow yourself to relax and just be with the flow? If you never did, there is a good time, to do so. The results can be something you always dreamed about, but never achieved before. 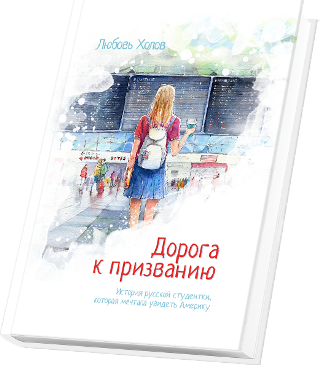